How to Pitch a TV Show 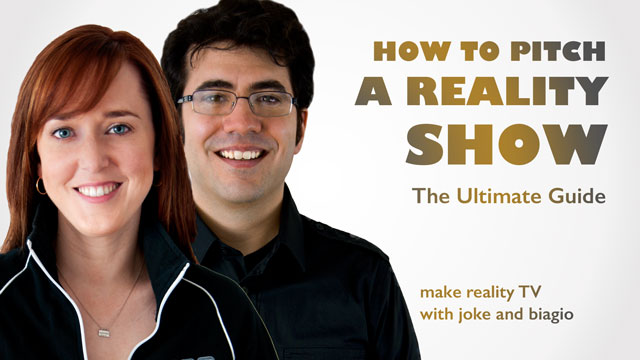