Over the last couple of years we have visited South America several times with the cost varying greatly depending on length of trip and countries visited. Our longest trip was a 13 month shoestring budget backpacking trip through Latin America. We also explored South America as mid-range backpackers and more comfortable budget travelers. In this article we discuss cost of traveling each country in South America with different traveling styles Backpacking, Backpacking on a Shoestring Budget and Holiday style travel 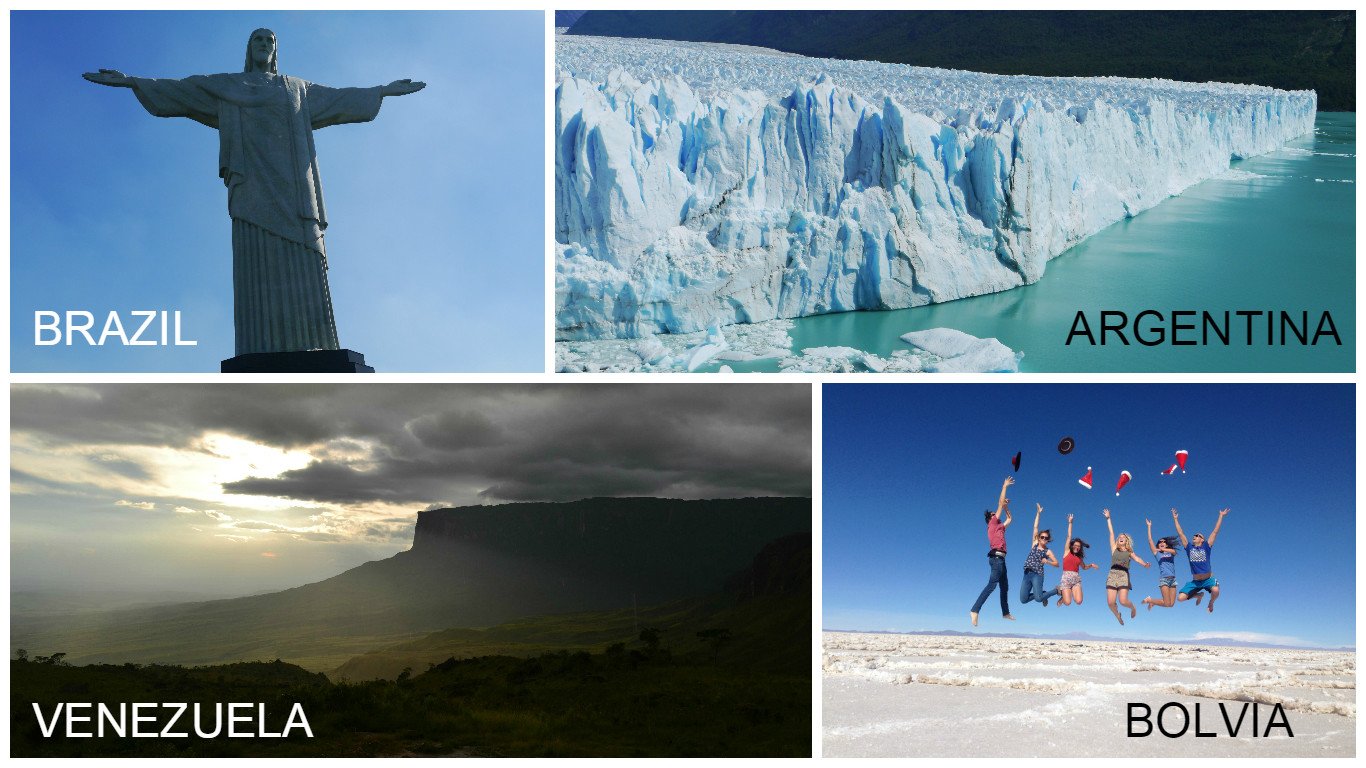 It is important to remember that there is a dramatic variation in price between countries when planning a trip. Bolivia, Equador and Peru are traditionally seen as the cheaper countries to travel, each extensively traveled by a large numbers of budget travelers. Chile, Brazil and Argentina are relatively more expensive, almost reaching European prices. Colombia is sort of mid-range between the two groups and the cost of travel in Venezuela is so low it is in a budget travel category of its own. Be aware that crime is a very realistic consideration when traveling here and purchasing and organizing anything is difficult in this torn apart country.