What Is the World’s Most Dangerous Sport?

What Is the World’s Most Dangerous Sport? 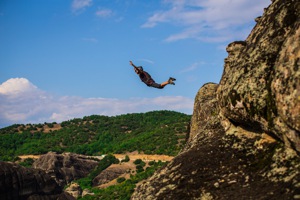 Working out what is the world’s most dangerous sport is something that, on the face of it, is easy to do. It must be one of the world’s most extreme sports such as bungee jumping, parachuting or white-water rafting, surely? Our research, however, has unearthed a few surprises and you may be shocked by some of our findings.

There are a whole host of statistics available purporting to show what is the world’s most dangerous sport. In our research, we’ve defined our question as meaning “Participating in which sport has the greatest risk of death?” and have used research undertaken by Bandolier – an independent journal about evidence-based healthcare written by Oxford University scientists. Here are the 5 most deadly sports in the world.

Base jumping is undoubtedly the world’s most dangerous sport. The statistics show that there is a far bigger chance of dying base jumping than doing any other activity. Jumping off tall buildings, structures or natural features, base jumpers deploy a parachute to ensure they land safely.

Unlike parachuting in its various forms though, there is not enough time to deploy a reserve chute if the first does not work. Base jumping is also largely illegal across the world which means that it is often practiced illicitly without official safety teams and medics on-hand.

Swimming being the world’s most second dangerous sport may be surprise if you think of swimming only as that which occurs at the highest level in Olympic sized indoor pools. Swimming though is a much bigger sport and can include open water swimming and endurance swimming, which we suspect present a higher risk of danger and death.

Read Post  The Bachelorette: Who Knew Naked Bungee Jumping Could Lead to So Much Drama?

Cycling is a popular sport, both indoor and outdoor. It is the outdoor variety though that is the most popular simply because it is so accessible with competitors only needing a bike. There are cycling clubs and association in towns and cities across many countries in the world and competitions at amateur and professional levels. Though BMX competitions and mountain biking have a degree of popularity, it is road racing that is the most popular.

Because all but the top races have to share the roads with general traffic, cycling can be a risky activity at times. This is because you are 17 times more likely to be killed on a bike than in a car.

Running is perhaps the world’s most accessible sport requiring no equipment save for a pair of running shoes. Like cycling, road running is always at risk from general car traffic but we suspect there is another reason that running makes the top 5 most dangerous sports.

Running is an activity that many people take up in middle age and later life and there are, sadly, numerous reported incidences of people suffering heart attacks whilst running. However, this is still statistically very rare and the benefits of running far outweigh any danger.

There won’t be too much surprise to see skydiving listed as being one of the world’s most dangerous sports. Jumping out of a plane at several thousand feet relying on a parachute is always going to dangerous.

Deaths can come from faulty equipment or user error but there are also deaths due to medical incidences, such as heart attacks or strokes. However, statistically it is still a relatively safe sport and one that many people continue to enjoy across the globe.

How Many BASE Jumping Fatalities Have Their Been On Record?

BASE jumping is one of the most dangerous sports in the world. How many BASE jumping fatalities have there been? 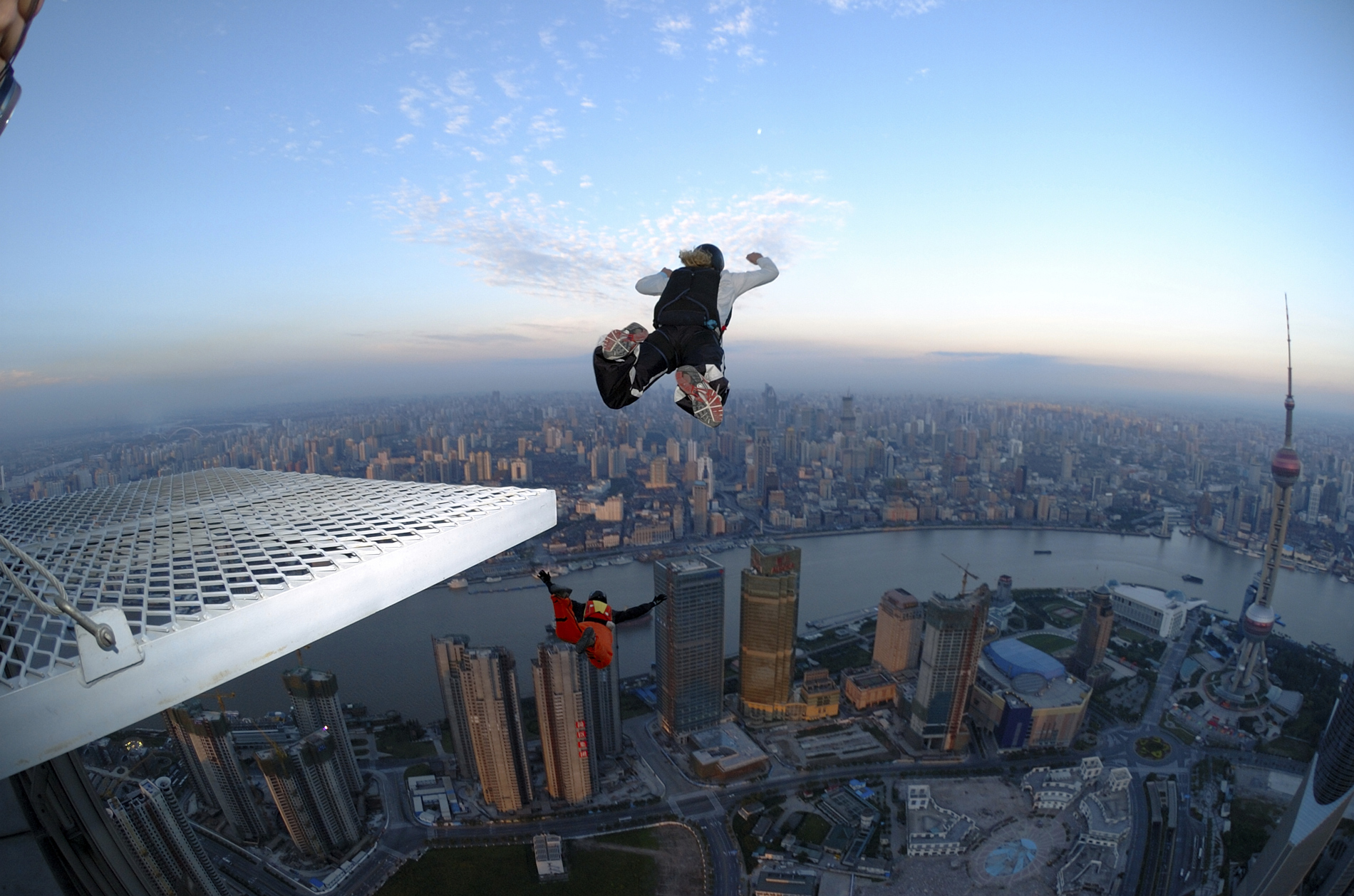 BASE jumping fatalities – everything you need to know about the most dangerous sport in the world. Photo: iStock

Read Post  Abungee jumper falls for 1.3 s before the bungee cord begins tostretch. Until the jumper has bounced back up to this level, thebungee causes the jumpe

BASE jumping is one of the most dangerous sports on the planet.

You’ve probably seen those BASE jumping videos of people launching themselves off bridges and cliffs from extreme heights, pulling the parachute at the end and landing safely. While many people go BASE jumping each year, it doesn’t always end well.

BASE jumping is different from skydiving. Skydiving means you jump from a plane, while BASE jumping involves jumping from a static object.

BASE stands for building, antenna, span and Earth (or cliff). It’s more dangerous than skydiving because there is a much higher chance of hitting an object.

HOW MANY BASE JUMPING FATALITIES HAVE THERE BEEN? 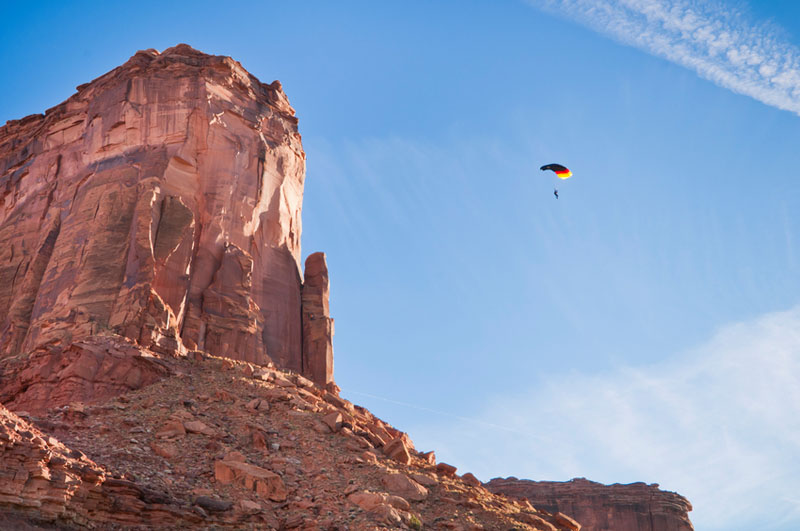 There are far less BASE jumping fatalities than in other sports like skiing or mountain biking. Photo: iStock

311 people have died in BASE jumping accidents since 1981. This is the latest statistic recorded by online magazine BLiNC who keep the official BASE jumping fatality records. The idea of this list is to commemorate those who died. Their motto is Gone But Not Forgotten.

You might look at the number of base jumping fatalities and think actually that’s not that many people to die considering the risk involved in the sport. However, this statistics need to be taken with a pinch of salt.

This figure only represents the reported BASE jumping fatalities. This doesn’t include deaths that happened at night or while no one else was around.

There are far less people in the world BASE jumping than there are mountain biking, for example, or skiing.

HOW DO PEOPLE DIE FROM BASE JUMPING? 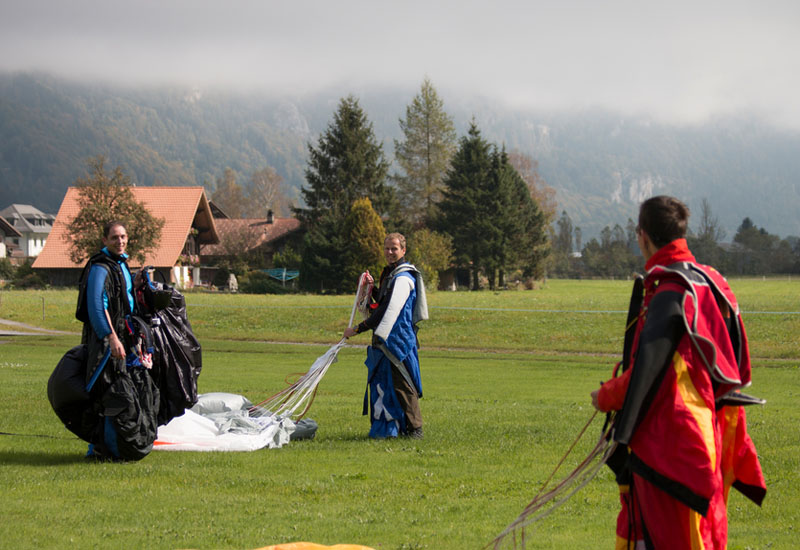 There are a number of ways people die from BASE jumping – from tangled lines to colliding with a static object. Most people who died BASE jumping were wearing a wingsuit.

This article in Outside Online details the specifics of how most people die from this sport. The most common cause of death is when a jumper fails to deploy his or her parachute.

WHAT IS WINGSUIT FLYING? 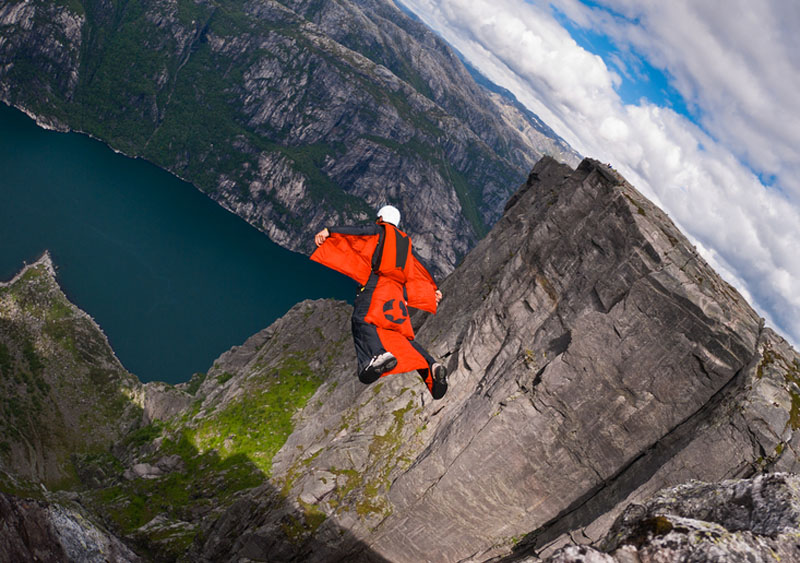 Wingsuit flying is similar to BASE jumping except the participant wears a wingsuit which allows him/her glide through the air.

The sport was developed in the late 1990s with the modern wingsuit. It creates a great surface area by attaching fabric underneath the armpits and between legs, like a flying squirrel. Wingsuit pilots can reach up to 62mph when flying forwards.

Wingsuit pilots also wear a parachute on their back, ready to deploy when they reach closer to the ground.

WHERE DO PEOPLE GO BASE JUMPING? 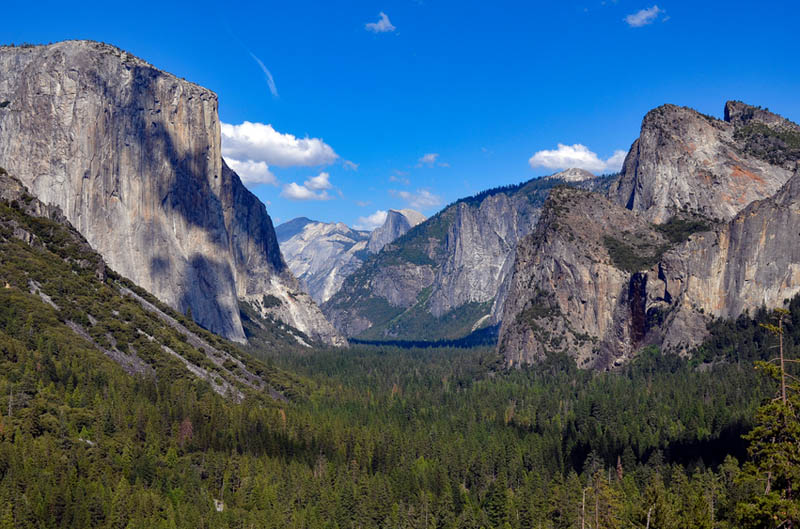 BASE jumping is still a sport that’s shrouded in secrecy because many of the jump locations are illegal for BASE jumping. Switzerland, France and America are all popular BASE jumping destinations. They have a lot of open, unmanned areas with cliffs, canyons and bridges to launch off.

Three men jumped off the top of the Freedom Tower in New York City back in 2013, where BASE jumping is illegal. They weren’t caught on the spot but the police caught up with them after the video footage was released onto the internet – and went viral.

The first high profile BASE jumping fatality happened in 1984 when Carl Boenish jumped from the Troll Wall in Norway. His body was sadly found two days later by local climbers. They are unsure what caused Boenish’s death but tangled lines or his parachute failing to open are two common theories.

The most high-profile BASE jumping death in recent history was the sad demise of Dean Potter, legendary BASE jumper and climber, and his partner Graham Hunt back in 2015.

It is recommended by many BASE jumping equipment manufacturers that jumpers complete a minimum of 150 to 200 skydives before they try BASE jumping. If you ask some BASE jumpers, they will say 1,000 skydives.

Another entry point to BASE jumping is through a ‘deathcamp’ where participants with zero skydives jump from bridges and land in water.

BASE Dreams run first jump courses for first-timers to BASE jumping. It costs 2,300 CHF for a group of four people (approximately 575CHF per person, which is around £450). For more information on BASE jumping beginners courses, read our guide here.

Remember, BASE jumping is a seriously dangerous sport. Take into account these risks when considering booking onto one of these courses.