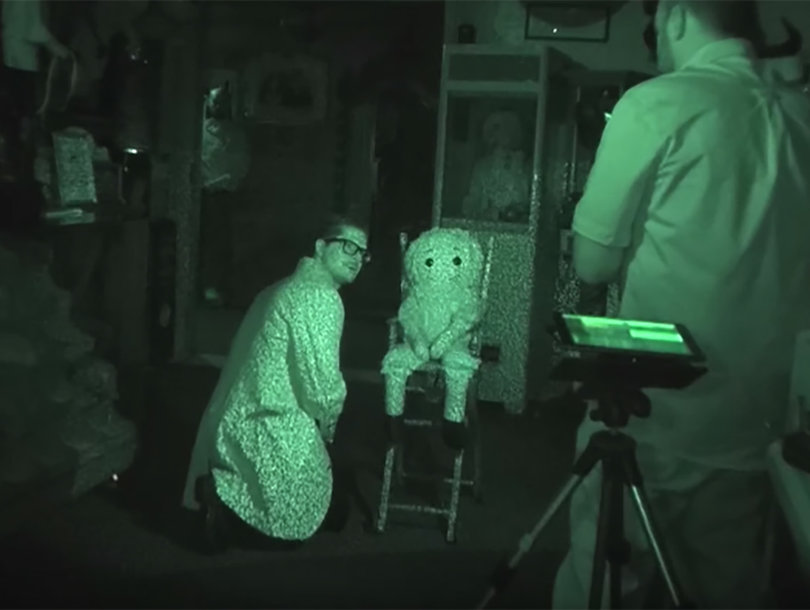 In ‘Ghost Adventures: Screaming Room,’ the paranormal researchers from ‘Ghost Adventures’ lay back in their screening room, re-watching their favorite episodes from the popular show and indulging in a candid chat with the viewers and each other. The show is a treat to the fans, who are curious to learn the behind-the-scenes details of their favorite show, the ones that get cut in the final offering. Zak Bagans and the ‘Ghost Adventures’ team – Aaron Goodwin, Jay Wasley, and Billy Tolley – serve as creators of the spin-off.

If you are a fan of ‘Ghost Adventures,’ then you cannot miss this show.

The channel has released a 4-minute sneak peek of the first episode on December 20, 2019, which features the team revisiting the horrors of the Titanic Museum in Missouri.

Talking about the show, Zak Bagans said, “Aaron, Jay, Billy, and I have had so many unforgettable experiences over the years. To say we’ve seen a lot is an understatement. It’s great to take a moment and reflect on everything together, revisiting and remembering the situations that define us as a team, the show, and the work we do. Not to mention all the times that made us laugh! It’s exciting to share it with our fans in a way they haven’t seen before.”

In an earlier interview, Zak Begans revealed how the change in times have brought changes in the way they conduct investigations. “Honestly, I think about how much we’ve evolved. I look at different phases of myself, gradually learning and absorbing spirits, and the world of the afterlife. I see how it has changed me personally, how it has humbled me, how I stopped provoking demons,” Begans said. “I see the advancements in our investigations, in terms of technology, and our better understanding of spirit communication. The growth is the biggest thing. It is like watching myself grow from a child into a mature adult, in terms of my understanding.”

Read Post  5 Ways to Create Adventure and Joy Every Day

Who are the hosts of Ghost Adventures: Screaming Room?

Since the show is a re-watch of a few episodes of ‘Ghost Adventures,’ here is the profile of the quartet from the original show.

Zak Bagans serves as the principal host and lead investigator of the show. He is also known for his work on ‘Deadly Possessions,’ ‘Paranormal Challenge,’ and ‘Ghost Adventures: Aftershocks.’

Aaron Goodwin is a co-investigator, who also doubles up as a camera operator and technician, owing to his past work experience. Many fans refer to him as a “teddy bear,” and you can catch him say “dude” over 20 times in an episode.

Billy Tolley is the team’s audio/visual technician and EVP analyst. He is an expert in audio editing and production software.

Jay Wesley is the cinematographer, who also acts as an audio/visual technician on the show. He is a seasoned filmmaker who has worked on many documentaries, television shows, commercials, feature films, and music videos.

What is Ghost Adventures: Screaming Room about?

For the uninitiated, ‘Ghost Adventures’ follows a group of paranormal investigators and technicians, Zak Bagans, Aaron Goodwin, Jay Wasley, and Billy Tolley, as they visit the most haunted and terrifying locations in the world. They undertake interviews of people who have witnessed/felt the presence of paranormal entities and historians who provide authentic insights into the history of the locations.

After gaining proper knowledge about the rumored entities, the team locks itself on the site from dusk to dawn to investigate the happenings and collect paranormal evidence during their encounter. While doing so, they make use of scientific equipment, that aid the investigation and also use remarks that might provoke the entities to communicate with them. Later, the team sits to analyze the evidence supporting the existence of any paranormal activity, leading to a verdict.

‘Ghost Adventures: Screaming Room’ features the guys in a not-so-natural habitat, that is not the haunted locations but the screening room. The guys relax on their recliners, without their equipment, sharing exclusive stories and reliving their favorite episodes from ‘Ghost Adventures.’ They spill the beans about their spookiest, funniest or weirdest encounters over the past decade. Each episode features them reminiscing a location they have investigated in the past. The list includes – Titanic Museum in Branson, Missouri, Stardust Ranch in Arizona; Mexico’s Island of the Dolls; Goatman’s Bridge in Denton, Texas; Ripley’s Believe It Not! Oddities museum in Hollywood, California; Oregon’s Enchanted Forest amusement park; Washoe Club in Virginia City, Nevada, and many more.

You can check out the sneak peek of the episode one of ‘Ghost Adventures: Screaming Room’ season 1 here! 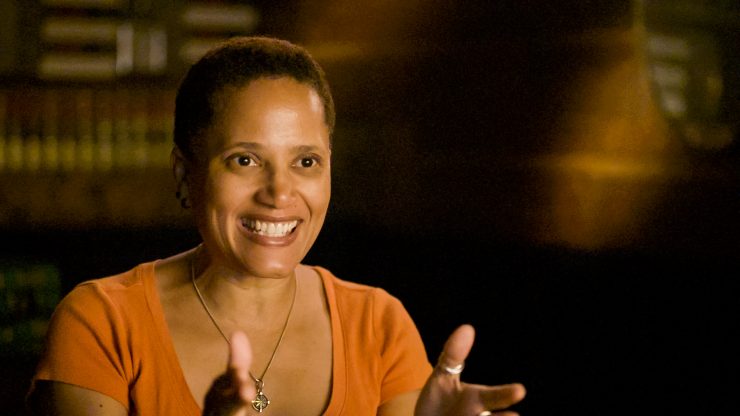 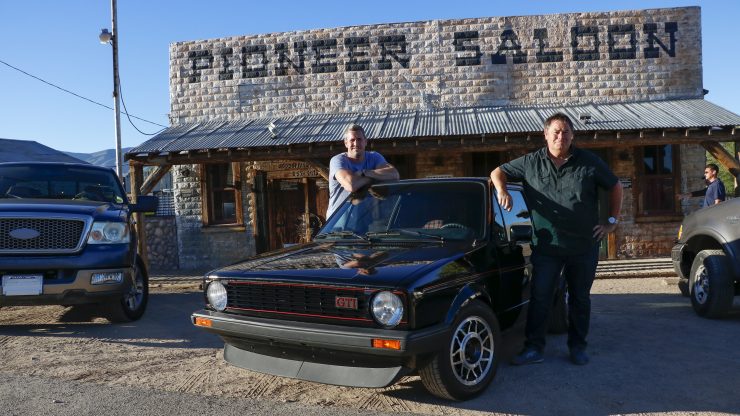 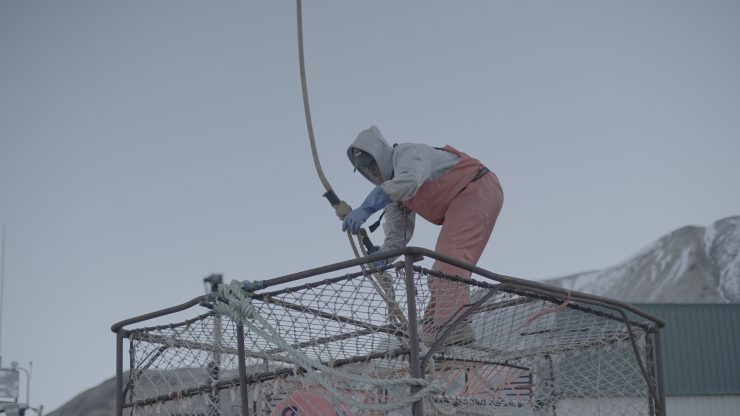 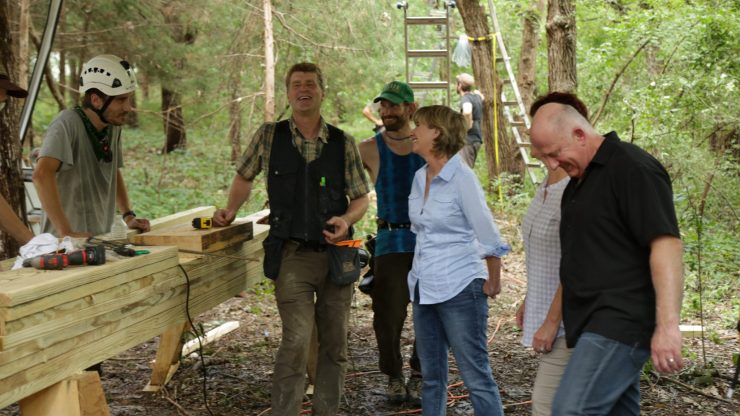 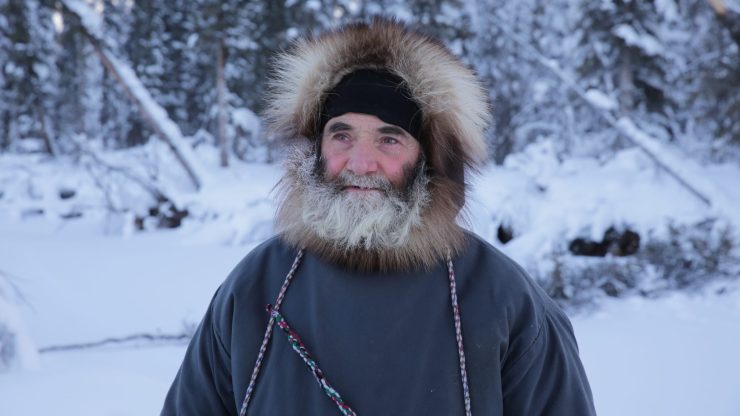 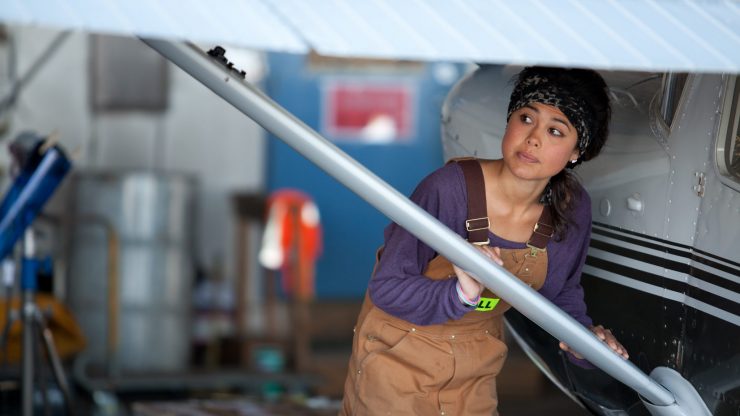 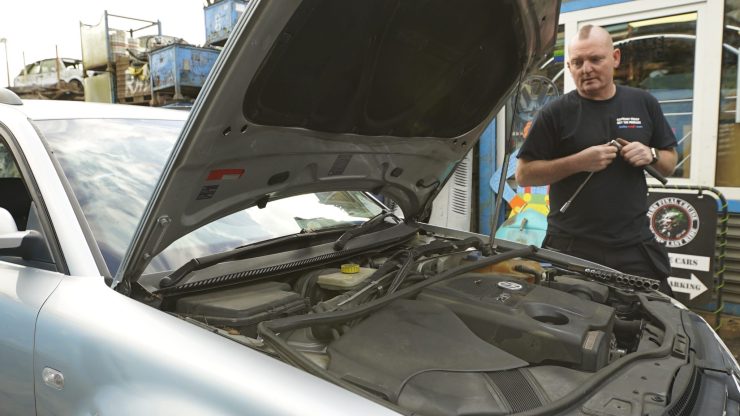 Ghost Adventures Season 27 to be released on September 15, 2022 Via Discovery+, Complete information When will it be released?

Series watches have been a recent trend among binge-watchers, especially with the lockdown in place since 2020. They have not limited themselves to a single region or genre; exploring different avenues in series has also recently become the norm. These binge-watchers have spread their wings to Korea, Spain, Germany, and many other countries. Ghost Adventures is one such series that many of these Binge watchers have put on their list of things to watch.

As they pave the way for over-the-top series and movie releases, online platforms have become some of the most popular places to watch series. These various online platforms that are available have also contributed to an increase in series watch rate because they allow binge-watchers to watch these series with minimal effort. In fact, Ghost Adventures Season 27 Episode 1 is also available to watch on online platforms.

When Will Ghost Adventures Season 27 Episode 1 Be Available?